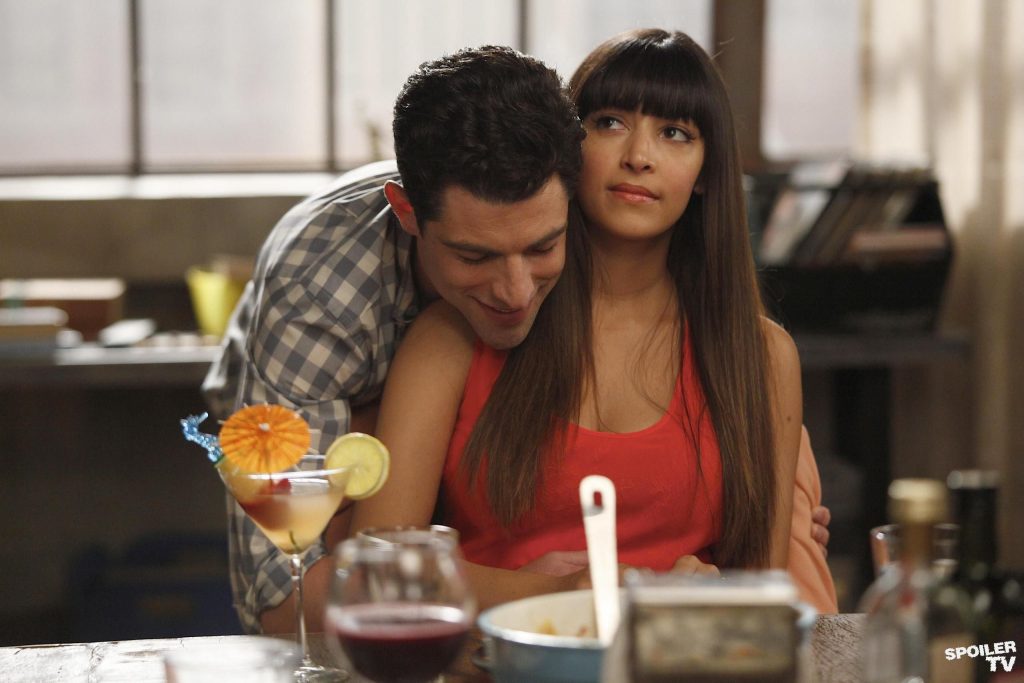 Four Signs that Show You are in a Love-Hate Relationship

Most people can’t define a love-hate relationship. They only know what it feels like. One minute, you are passionately making love and the next you are throwing his stuff out the door.

Susan Winter, a New York City relationship expert, said in a recent interview that this type of relationship is created when a partner continually lets you down in some way.

“You’re attracted to them and enjoy being with them. They are charismatic and charming. And most definitely, the sex is fantastic,” Winter said.

Explosive chemistry could also mean bursts of anger too, according to Susan Trombetti, a matchmaker and CEO of Exclusive Matchmaking.

“The emotion is so intense that it sparks intense feelings of hatred at times when you aren’t receiving the intense love you are putting out,” she said.

This type of relationship is toxic and tends to drain both people involved. It also causes issues with family and friends, who sometimes feel like they are watching a train wreck.

Four small things are signs you are in this type of relationship:

Things go well, and both of you are singing each other’s praises to all those around you. All it takes is a disagreement for both of you to throw each other under the bus. Trashing each other to friends and family is a signal you are in a love-hate relationship.

While it is normal to have others as a sounding board, it is not typical to vacillate between praising your partner and then trashing them. If you are doing this, take a step back and look at the relationship.

Love-hate relationships attract drama. These are couples who are quick to throw each other out but are even quicker to bring them back. It’s like they feed off the intensity of the fight. This is one reason sex is so good. It’s passionate.

However, this is not a good cycle to be in. Everyone wants dependability. They want to know the other person will always be there and never forsake them. So, this type of behavior leads to mistrust and that is never good for a relationship. It also leads to both vying for control and one, inevitably, willing to do things to stay in the relationship. Emotional blackmail is not real love.

Indifference or a lack of respect for you or your partner’s feelings is a huge sign that you are in a love-hate relationship. Sometimes, this may be sporadic or out-of-the-blue.  Flippant behavior of showering you with emotional support and then suddenly withdrawing it in an argument is a red flag. A truly loving relationship needs to be stable where both people want their partners to feel loved, secure and their feelings validated.

This may seem an odd thing to do, but it is quite common in these types of relationships. Typically, this behavior stems from anger over something else and is truly a vengeful act.

For instance, there was a couple where she kept charging up credit cards and expected her husband to pay them because she stayed home. Instead of talking to her about it, he decided to buy a new car for himself. He knew she would be angry about that because she was using an old SUV. He did it to spite her. Even though they divorced years ago, both continually do things specifically to anger the other person.

Those who are in this type of toxic love-hate relationship have two choices. They can stay or go. That decision depends on whether both of you want to work on improving the relationship and releasing the toxicity. That will take some effort for both of you.

In many cases, it may be easier to leave the relationship. Those who choose this option will still need to work on themselves so they are better at the next relationship.

“At some point, you’ll either make peace with the situation or leave,” Winter said.

The first step is for both of you to realize there is a need for positive change. The next step is to take responsibility for actions and realize there is as much love as hate between the two of you. If you can focus on the positive and work through the negative, you may have a shot at real love.