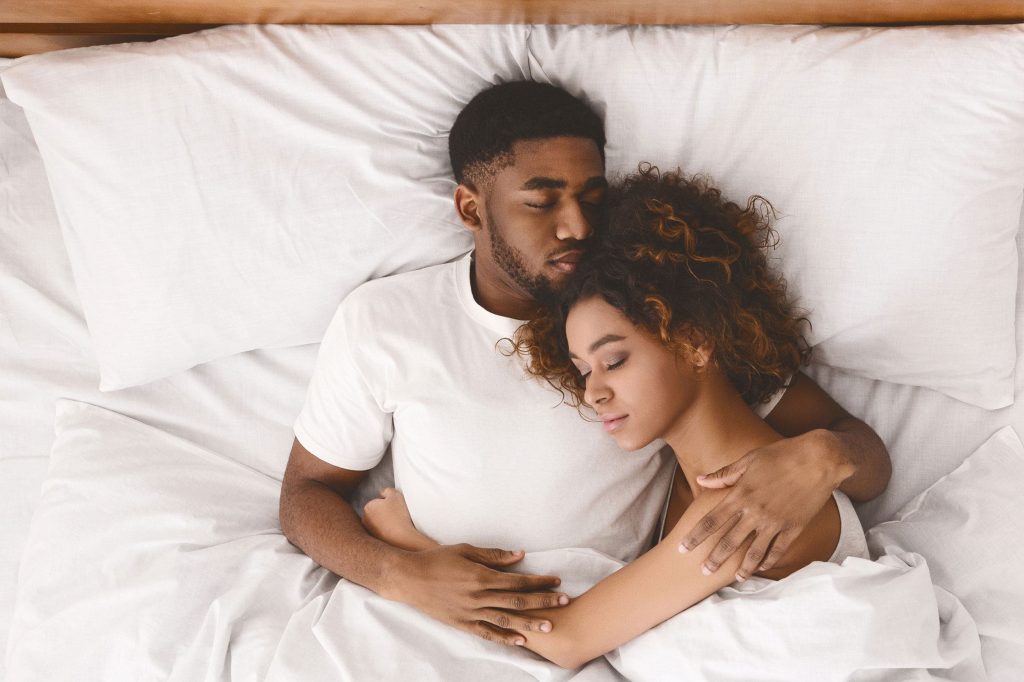 Why Are Secret Relationships Such a Thrill?

Secret relationships are exciting and thrilling. The mere thought of a clandestine liaison under the covers is enough to entice many people to drop everything and go off in pursuit of something that’s a bit shady but very sexy.

What makes covert couplings so seductive? Here are 10 factors that make private pairings worth all the trouble.

No secrets are more provocative than the ones that involve sex. Most people have at least one stealth relationship in their past. It’s fun to have lurid little tidbits that are all your own, and nobody else suspects anything about them.

You’ll be the talk of the proverbial town when you dash away from work again for a long lunch with somebody whose name you can’t divulge. Your friends will all want to solve the mystery of what’s going on with you.

Do you know why Eve ate that apple? She knew that it was off-limits, so it must have been the most delectable fruit in the world. If you’re involved in a secret relationship, you must definitely be deceptive because you must hide something you know you aren’t supposed to be having.

There isn’t any room for reality in secret relationships. By definition, you have to be off in a little fantasy world of your own.

Getting away with doing something “bad” is exciting. So, successfully concealing your secret relationship exponentially increases the passion.

When you’re involved in a secret relationship with a friend or a coworker, you’ll certainly be forced to interact in social situations. Your playful public dance to maintain your secret becomes built-in foreplay that becomes more alluring the longer you get away with it.

Let’s be honest. Even mediocre sex will take your breath away when it’s a secret. The stealth factor alone will make up for most deficiencies your partner may have between the sheets.

Keeping a relationship under the radar requires significant tactical planning. Who wouldn’t be willing to meet up at some shady diner on the wrong side of the tracks to satiate their desire for surreptitious sex, especially if roleplaying and disguises are involved?

Nobody plays by any rules when it comes to secret relationships. You’re free to be whoever you want to be. The relationship isn’t part of your real life, so it offers the perfect opportunity to let loose and fly your freak flag high.

Most secret relationships don’t stand the test of time. If they did, they wouldn’t be secret, would they? So, the final reason why secret relationships are so appealing is that they’re ephemeral. You don’t have enough time to get bored, and you know you won’t be disappointed, so you’re free to make the most of the relationship for as long as it lasts.