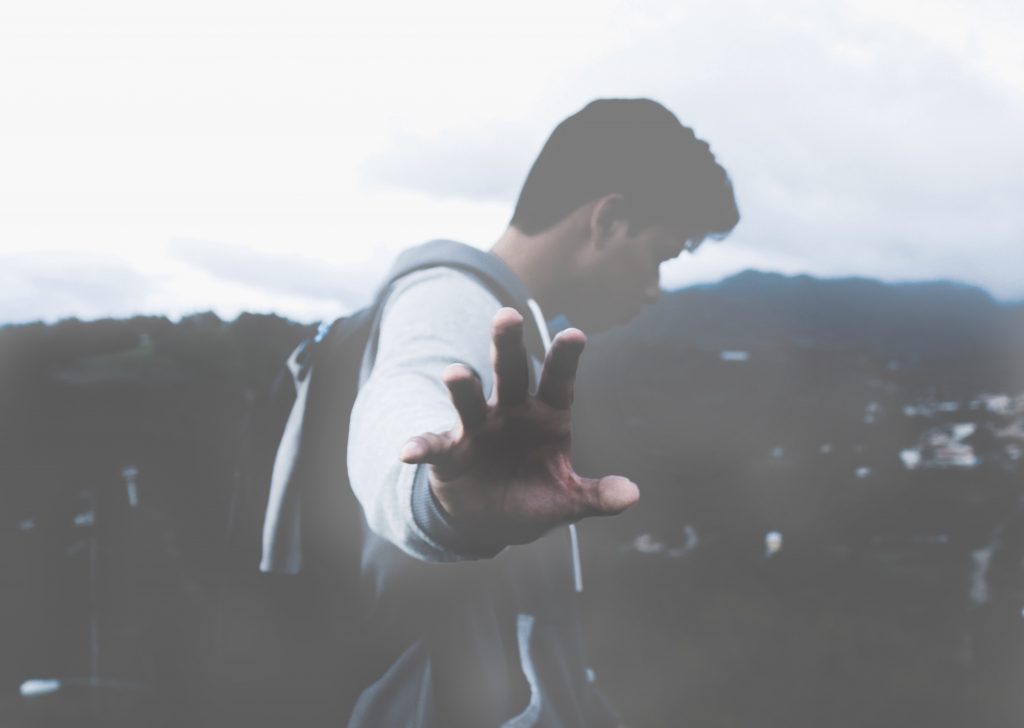 Why Men Hurt Those They Love

Love sometimes hurts, not just in the heart, but sometimes physically, emotionally, or spiritually. Some men harm or abuse women, even if they love them. Below is an article about men hurting those they love that may shed some light on your own marriage or relationship. There are several reasons why some men abuse. At times, these are given by both men and women for tolerating abuse or being abusive. However, there is no valid reason for abuse. Some may not be able to fully explain why they are abusing or hurting their girlfriends, but no one deserves to be treated in such a way. Learn to protect yourself. Everyone has issues, but how you deal with those issues is what is important.

The reasons shared below about the cause of some men hurting the women they love may not apply to your relationship. It really depends on what you are experiencing and how you are being hurt. Each experience is unique, but each of the below reasons should be red flags.

If your boyfriend loses control of his emotions often or has a bad temper, he might have an anger issue. Some men are abusive to those who they marry or girlfriends, yet not family, neighbors, or friends. If your man can control his temper in public, but not with you, then this is just a poor excuse for being abusive. He is using your love to cause hurt to you.

Sometimes stress is used as an excuse or reason for men to hurt women they love. Sources of stress that are often cited are work, school, unemployment, or just general life type stress. If your boyfriend lives with a great deal of stress then it may be why he abuses you. We all live with stress, but if you are not abusive toward him then this common excuse is just that, an excuse. Just because someone is stressed does not mean you deserve to be treated poorly.

Doctors will diagnose some abusive men as having some mental or emotional disorder that makes them more likely to abuse. While there is nothing wrong with having these types of issues, how someone copes with them can be problematic. If he is using this disorder as an excuse to be abusive, then a problem exists. If your boyfriend displays abnormal or unhealthy behavior around others and you, then a problem may exist. If it is just around you, then it is an excuse. However, if he uses his emotional condition as a reason for harming you, he may be struggling with a mental illness or he may just be using it as an excuse. Seek help to discover the truth.

If your boyfriend suffered from childhood abuse, they may be more likely to hurt women based on this trauma. This is a repeating pattern of abuse, but it is no excuse. Men and women both get hurt when they are children, but as adults they must learn to be healthy and not harm others. It is your boyfriend’s responsibility to seek help so he can overcome childhood trauma. Love does not need to hurt and he needs the skills to learn to love correctly.

If your man has an addiction issue then he will be hurting you, others, and himself. He may be out of control when it comes to abusive behavior. Drugs and alcohol addictions are a poor excuse because of two issues: the addiction is difficult to overcome and the abuse issue is just as hard to break. If he is abusive even after sobering up, seek help. Find ways to protect yourself and tell others about his behavior. Even if you are embarrassed, you must let others know.

One common reason men hurt those they love is not knowing how to solve relationship problems. If you feel attacked, intimidated, or humiliated by your boyfriend, then neither of you may have learned how to resolve relationship conflict. Your boyfriend may have never learned the skills necessary for conflict resolution which leaves him hurting you both. Love is never meant to hurt physically. It may leave us emotionally vulnerable, but physically or mentally hurting is not healthy or true love. If your other half cannot treat you with love, talk to someone who can help you find a solution. It may be hard, but it will be worth it to be safe, healthy, and happy.